Deprecated: Methods with the same name as their class will not be constructors in a future version of PHP; plgSystemCSSConfig has a deprecated constructor in /home/renshaw/public_html/luxurywellnesstravel/plugins/system/cssconfig/cssconfig.php on line 29
 Wilderness and Wildlife - Luxury Wellness Travel

Artic Haven: A Wilderness Lodge on the Canadian Barrenlands 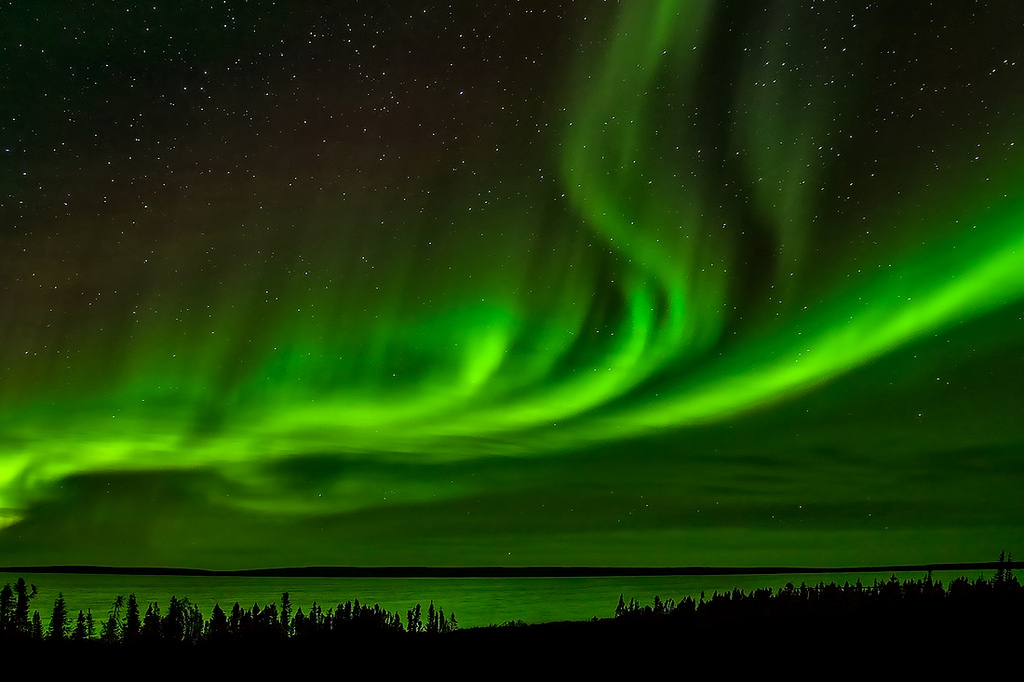 Arctic Haven is an incredible wilderness lodge located on Ennadai Lake in Nunavut (a 2 hour charter flight from Yellowknife). This lodge is perfect for anyone looking to reconnect with nature while enjoying comfortable accommodation and world class food!

THE LODGE-The first of its kind, Arctic Haven is powered by green energy (90 %). Twelve private rooms with comfortable hotel style accommodations mean that you can properly recharge after every adventure. Situated on the Arctic tree line, most evenings are filled with northern lights! Wildlife viewing, sea kayaking and hiking the tree line are just some of the wonderful excursions offered. 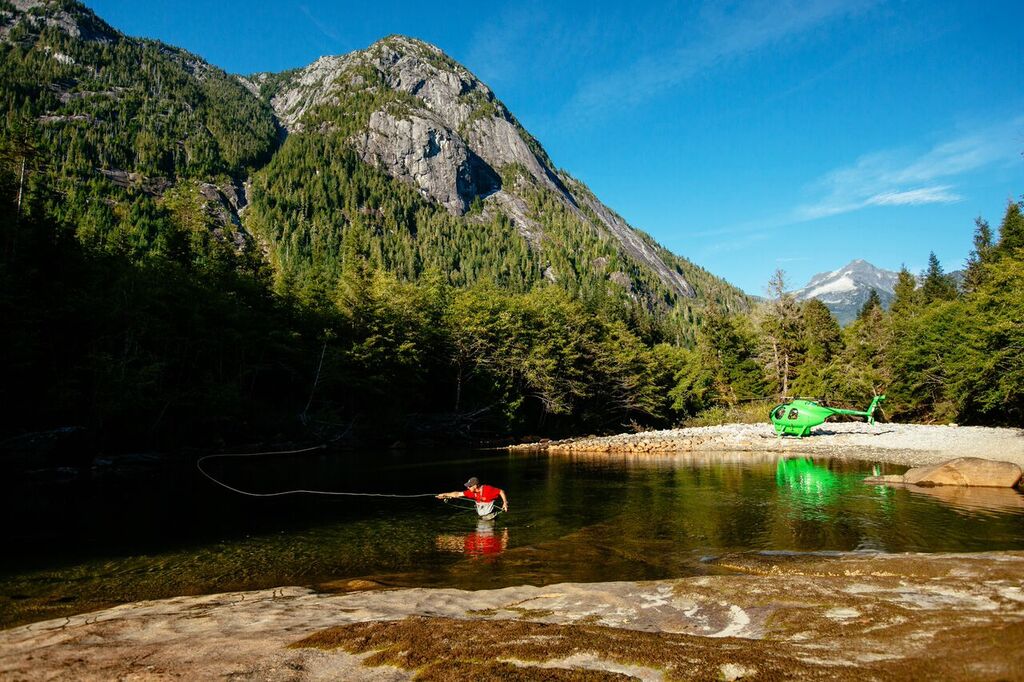 Nimmo Bay is the resort that invented heli-fishing on the coast of British Columbia, yet it provides down to earth wilderness experiences that bring guests remarkably close to nature. Family owned and operated, this resort is also a Canadian Tourism Commission’s signature experience, offering outstanding cuisine, a range of outdoor experiences with all the comforts of a luxurious wilderness retreat. 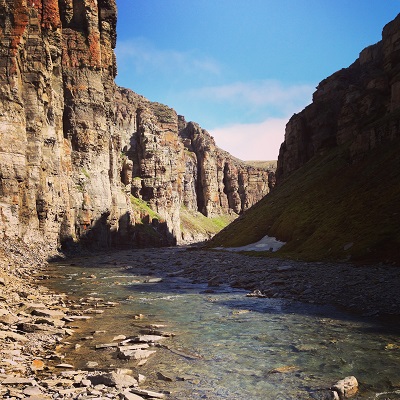 As 2015 is coming to a close I take this time to reflect upon my past year. It was a year of discovery both globally and spiritually. This past year I have been dealing with chronic pain due to a ruptured disc in my lumbar spine. I have let this experience be my teacher and mentor as it is here for me to learn, grow and develop.

As I am starting to experience relief I can see that this pain/injury has been a blessing in disguise. I have been forced out of my comfort zone and I am constantly looking to open my heart and mind to new ideas, experiences and people. I have been creating, inventing and getting back to my wild ancestral roots. Each day I practice compassion and know that we are all doing the best we can which what we have been given. 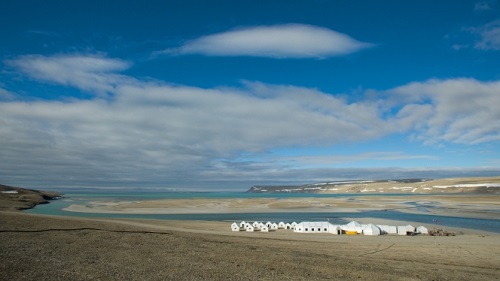 Located 500 miles north of the Arctic Circle is Somerset Island which is host to a family run wilderness lodge called Arctic Watch. The lodge has been welcoming travellers from across the globe since 2000 and is a 4 hour charter flight from the gateway city of Yellowknife, Northwest Territories. Arctic Watch is most famous for its world class beluga whale observation. Each year 2,000 belugas congregate in Cunningham Inlet to enjoy the sunshine and clean water where they nurse their young and molt their skin. 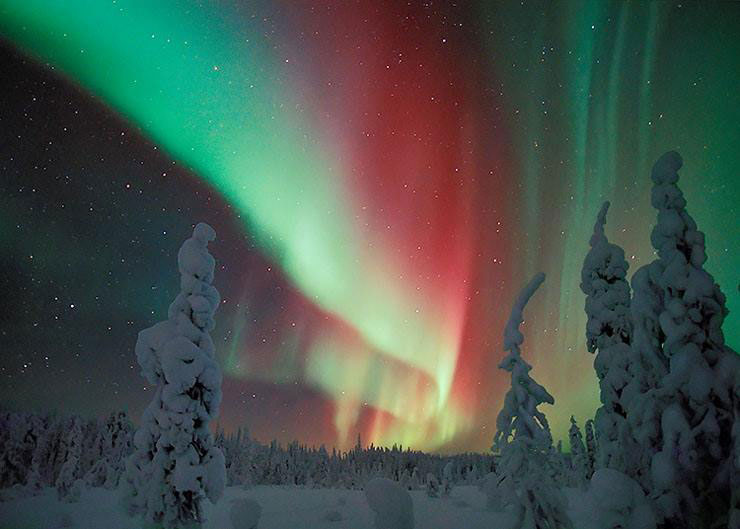 Experience the magic of the northern lights as they dance across the night sky during a stay at a remote and rustic lodge set deep in the Canadian wilderness.

One of the most renowned spectacles of the Canadian north is the northern lights, also known as the aurora borealis. These bright dancing lights, listed among the planet’s greatest natural wonders, are caused by collisions between electrically charged particles from the sun that enter the earth’s atmosphere as a result of solar flares with atoms in the thermosphere. Most of the particles disappear into space but if some enter our upper atmosphere, around polar regions where those magnetic fields converge, they react with the gases found there. These auroral displays can appear in many colours. Although green and pink are the most common, red, yellow, green, blue, and violet sightings of aurora borealis have also been reported. The northern lights can also appear in many forms, from large patches and scattered clouds, to streams of lights, arcs, and rippling curtains of light.

Swim and Snorkel with Whale Sharks 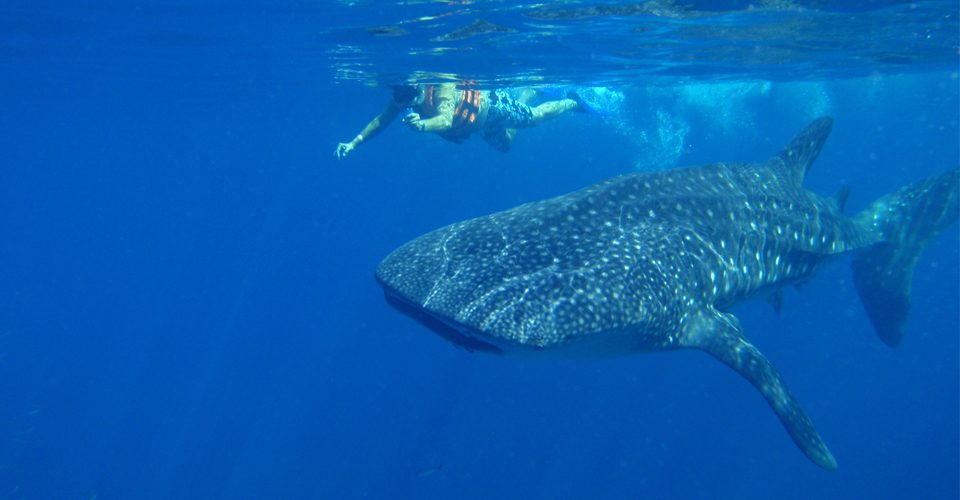 Just off the tip of Mexico’s Yucatán Peninsula is a small island largely untouched by tourism, despite its proximity to Cancún. Isla Holbox might go unnoticed entirely, except for some unique visitors who come to its warm ocean waters each summer. Their presence is hard to ignore, since they average 40 feet long and weigh 15 tons. These are gentle whale sharks—not whales at all, despite their size, but actually the world’s largest fish. Docile and unafraid, they allow us to swim close enough to observe the checkerboard pattern of pale yellow dots and stripes covering their thick gray skin. Departures are throughout July. For a 6 day small group trip prices start at $3,995 USD. For more information contact This email address is being protected from spambots. You need JavaScript enabled to view it..

Mashpi Lodge: A luxury cocoon in the clouds in Ecuador´s biodiverse Andean cloudforest

"A mere three hours' drive west of Quito, Mashpi Lodge is redefining the forest experience in Ecuador and South America. It lies within a private reserve that protects a small piece of one of the world's most important biodiversity hotspots for future generations and the enjoyment of sophisticated and inquisitive travellers. The award-winning lodge received its first guests in April 2012." 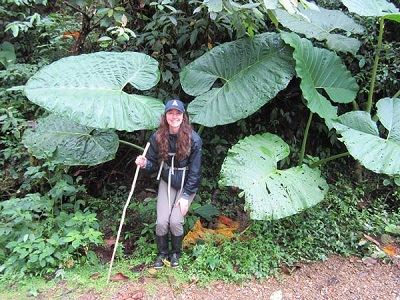 Ecuador is a jewel of a country located on the middle of the Earth. This country, about the size of the state of Oregon, is home to 14 million people, 25,000 species of plants and 1663 species of birds. As seen in its name Ecuador (Equator) is host to the closest point to the sun which is located at the top of Chimborazo Volcano. Ecuador is made up of 4 distinct regions. They are the Amazon, the Andes, Pacific Coast and Galapagos Islands. All areas are distinctly different and are special in their own way. 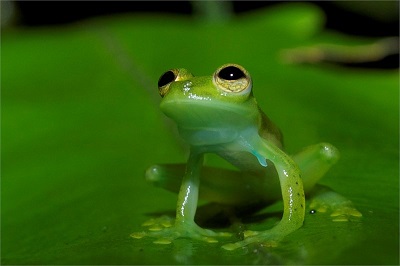 I was on a Virtuoso Study Tour and I was traveling among 12 other travel advisors from across North America. Unfortunately the Amazon rainforest was not a part of our itinerary but I did visit the Ecuadorian Cloud Forest. This is a 3hr drive out of Quito, the nation’s capital. In the cloud forest I stayed at Mashpi Lodge. This is one of two Virtuoso Properties in the country. Mashpi Lodge is located on a biodiversity reserve. Ecuador’s biodiversity is a major reason why it is so beautiful. As soon as I entered the forest it felt like I was in the movie Jurassic Park.